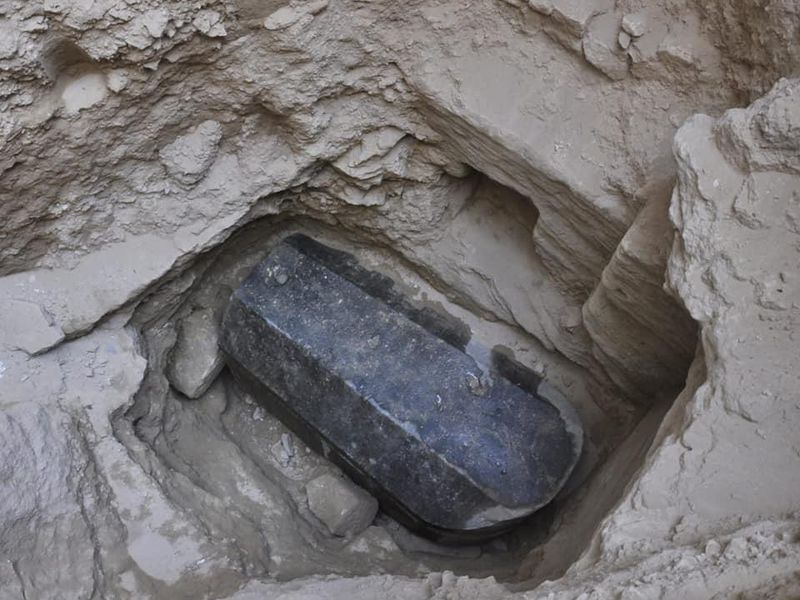 Modern archaeology dates back to the 1800s, when scholars first found the ancient and buried city of Pompeii. Since then, archaeology has grown substantially, and it can be felt in just about every facet of the modern world.

From the happenings of our ancestors to how ancient disasters affected the world, almost all we know about what came before our society is thanks to the practice of archaeology. 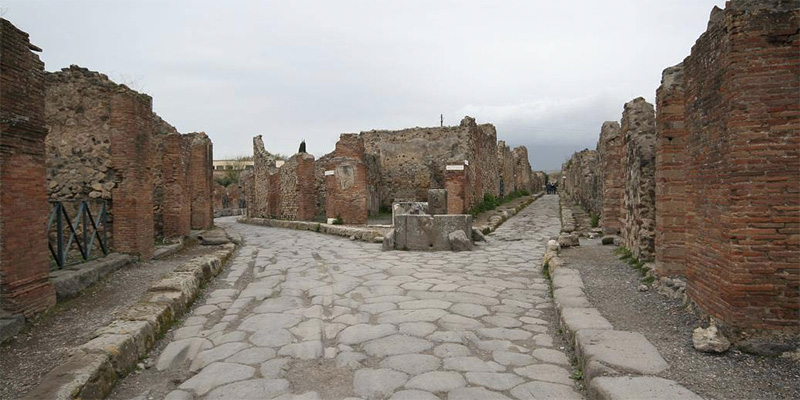 It is, however, not the most popular, trendsetting topic that it once was, and in a world where celebrities, films, and pokies online make headlines more often than not, it’s especially surprising for an archaeological find to make world news.

But that was the case with the mystery black sarcophagus that was unearthed in Egypt just two months ago, and while it wasn’t the discovery everyone thought it would be, it’s no doubt an invaluable find for those mapping the history of ancient Egypt.

Constructions workers that were building in an area of Alexandria first discovered the sarcophagus in July. The city, which is one of the oldest in the world, and the site of thousands of historical records and discoveries, sits on Egypt’s Mediterranean coast.

The city was taken over by Alexander The Great’s army, where they assumed control and deposed the old pharaohs that were in charge.

The sarcophagus is the largest ever found in the city, and once it was discovered, many quickly began to wonder if it was the final resting place of one of history’s most famous conquerors: Alexander The Great.

One of the factors that contributed to this idea was the fact that the sarcophagus was dated back to the early Ptolemaic period, around 323BC, very near to the dates that Alexander The Great had died.

Despite the excitement and theories that surrounded the black box, what archaeologists discovered wasn’t what anyone expected.

Three skeletons were lying together within the sarcophagus, and according to Egypt’s antiquities ministry, all three of them were most likely soldiers. One skull, in particular, showed signs of fractures that were caused by a sharp object or weapon, such a spear, which was often the fate of soldiers of ancient Egypt.

There had been some protest to the opening of the sarcophagus by a few different parties, mainly because some believed that an ancient curse had been placed on the coffin, and that any who opened it would suffer the curse.

When the lid was first pried off, the first thing to hit the surrounding people was the terrible smell.

Once the lid had been fully removed, it became clear where the smell was coming from: a red liquid was on the bottom of the sarcophagus, which turned out to be nothing more than sewage water.

Despite the smell, the coffin was lifted out by truck; skeletons included, and will be examined more thoroughly over the next couple of months. 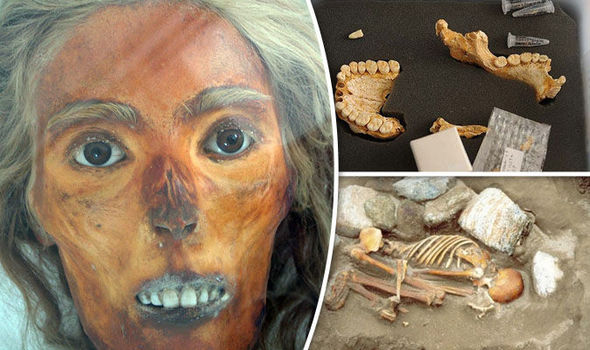