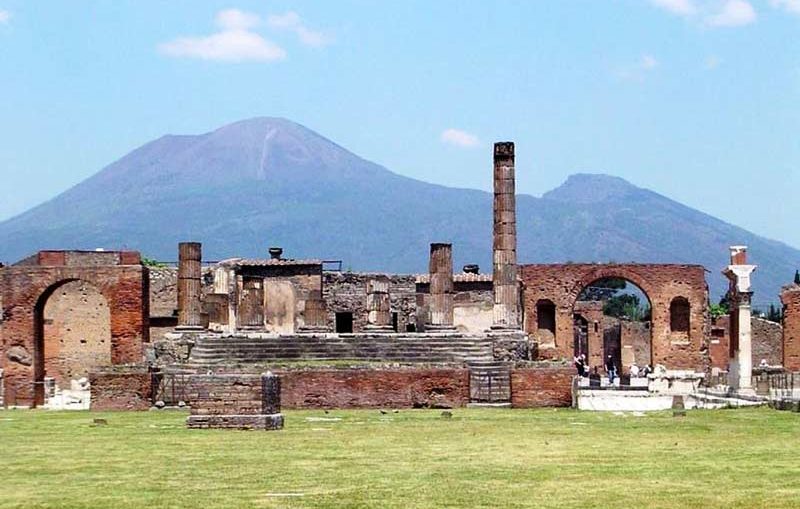 We’ve all heard the name of the famous city of Pompeii, the same city that was destroyed overnight almost two thousand years ago.

Once a bustling hub of trade, and one of the most populated cities during the reign of the Roman Empire, Pompeii was home to thousands of people, almost all of which lost their lives on that one, fateful day.

On the 24th of August, 79 AD, the once dormant Mount Vesuvius suddenly came to life in an eruption that sent out enough heat, ash, and rock to cover the entirety of the city.

The blast was so spontaneous and surprising that almost nobody in the city managed to escape, and because of the thick layering of ash, most of the inhabitants and their belongings were forever immortalised.

Mt. Vesuvius is considered the most dangerous volcano in mainland Europe, and its deceptively scenic slopes often leave onlookers unaware of the dangers that lurk within.

The eruptions from the ancient volcano tend to be fast and surprising, which is part of the reason the people of Pompeii were caught completely off guard. 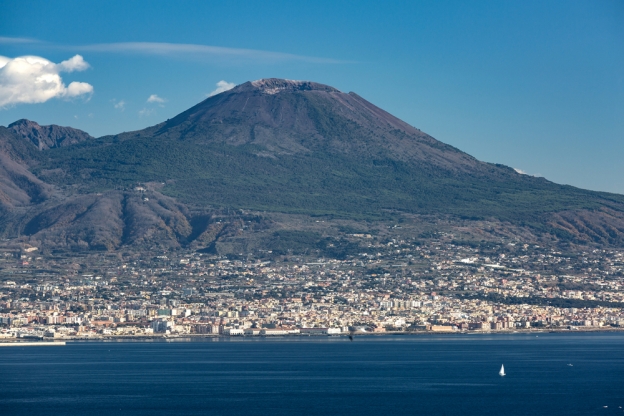 The inhabitants of Vesuvius and Herculaneum were blissfully unaware that the volcano was ready to erupt, but historians believe that there were signs of their impending doom.

A massive earthquake from 63 AD was the first sign, and the damage was so severe that the city was still undergoing repairs when it erupted 16 years later.

By historic accounts, the eruption started on the morning of the 24th of August, with molten rock and pumice battering the surrounding area at a rate of 1.5 million tons per second.

The eruption would last like this for another 24 hours, and finally let up the next morning on the 25th.

Pompeii had a population of roughly 20000 people, ranging from beggars, merchants, farmers, and the rich elite. It was a popular tourist destination, and there were constantly visitors moving in and out of the city.

Once the eruption started, only about 4000 people managed to flee, while the other 16000 were buried under the molten rock and ash that preserved them forever. Many were frozen in time doing daily activities – it would be similar to being preserved in molten rock suddenly while you sitting and playing video games or enjoying a spot of online betting.

5. No Rebuilding Was Attempted

The destruction that occurred at both Pompeii and Herculaneum became widespread news fairly quickly.

Once the volcano had settled down, officials that investigated the city found the damage too extensive and the loss of life too great for any resettlement plans to be made.

Geologists estimate that Mt. Vesuvius had erupted at least twice before in its lifetime, something that the ancient Romans would not have been aware of.

The previous eruption took place in 1800 BC, and like Pompeii, completely destroyed the surrounding settlements.