Earth still has a vast amount of land to explore, with the possibility of manmade wonders that still need to be found around every corner. Additionally, the depths of the ocean, which was originally coastline or even inland, could also hold untold archaeological treasures.

These wonders still waiting to discovered will boggle the mind of mankind for generations to come, but here we discuss the top four discovered archaeological sights that still need to be explained to modern man.

Though the location of Emperor Qin Shi Huang’s tomb was happened upon in the 1970s by farmers, much of his tombs secrets are yet to be revealed. What has been revealed is the emperor’s terracotta army, each one individually created, depicting different features and ready to guard the emperor on his afterlife.

The great mystery regarding one of the most impressive finds of the 20th century, is exactly where the burial chamber is – and what if any treasures may have been buried with him. Ancient documents state that this is the most opulent burial mausoleum ever made in China, an underground palace surrounded by a kingdom.

Finding and excavating the actual burial chamber of the emperor’s tomb is many archaeologists dream – but technology is keeping this excavation as a very distant dream.

While many know of Stonehenge, nothing but half-baked theories abound on what its actual purpose was. This popular tourist spot in England attracts thousands of people, yet the ring of megalithic stones tells no secrets of its past.

The theories on its use range from religious to astrological use, but no one theory seems to fit its design. Built about 4,000 years ago by primitive people, even its construction technique remains a mystery. 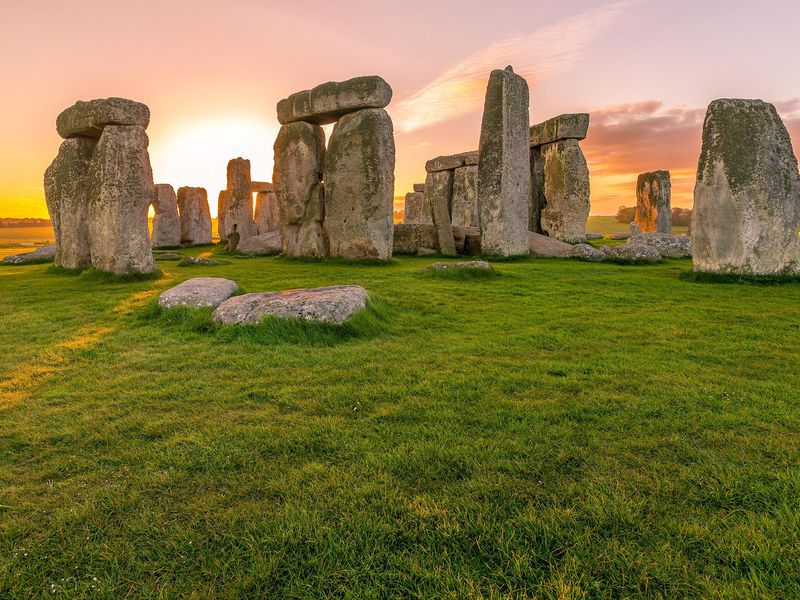 Nothing screams adventure more than an ancient lost buried treasure – and that is what we possibly have with the ancient copper scroll found in 1962 in Qumran. The copper scroll was found with the more famous Dead Sea Scrolls, but the tantalising mystery of this treasure might seem more appealing than Australian sports betting sites, but you would have better odds of winning on these sites.

This tantalising scroll dates back over 2000, to the time of the Roman Empire, and is believed to describe the location of treasure hidden by locals from those Roman overlords. Is there an actual treasure or is it now just a myth?

Discovered in 1912, the Voynich manuscript is written in an ancient unknown alphabet that no one can translate. This 250 page book is covered in illustrations of zodiac signs, nudes, herbs and more.

Research has shown that this book was most likely published 600 years ago in Central Europe, although some believe it to be a hoax book created in the renaissance period to fool scholars.

A professor of applied linguistics has claim to have deciphered some of the book, and what he has found is a treatise on nature -with the language being a mix of eastern or Asian source. 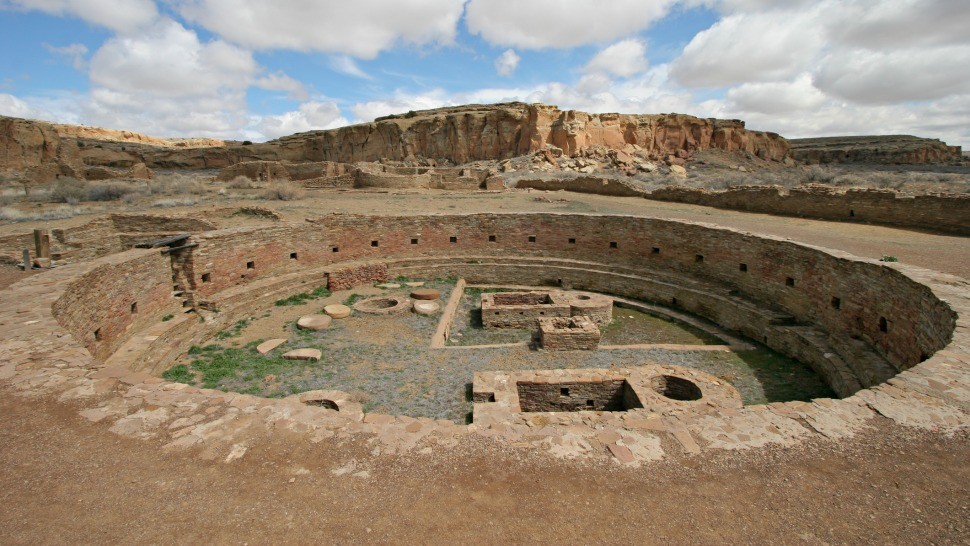 The World’s Most Awe-Inspiring Archaeological Sites