Many people are of the view that there are no new stories. We are just telling the same tales over and over again, tweaking the details to keep them interesting.

Although it is difficult to say where one story begins and another begins, myths from ancient times have had a huge influence on the narratives we enjoy these days. As technology is changing, film has made it possible to reinvigorate stories that were once limited to being passed down orally through the generations.

King Cepheus, played by Vincent Regan, has recently gained a victory against the gods, the ruler of which is Zeus, played by Liam Neeson. The vengeful Hades, played by Ralph Fiennes, demands that the king sacrifice the Princess Andromeda, brought to life by Alexa Davalos, to the gods, saying that if he does not the Kraken will be unleashed against Argos.

The desperate king calls on Perseus, played by Sam Worthington, to help him defeat the cephalopods. Perseus accepts because Hades killed his family. Perseus then discovers that beheading Medusa, Natalia Vodianova, is the only way to kill the Kraken and much excitement ensues.

According to Ancient Greek myth, Pygmalion was a sculptor that fell deeply in love with one of his creations which then came to life. George Bernard Shaw used this concept as the starting point for his 1913 play Pygmalion, turning the sculptor into a linguist and the statue into a dirty flower-seller who is transformed into a princess. My Fair Lady is a remake of the first film of the same name based on the play, an Audrey Hepburn-vehicle that won the Best Picture Oscar in 1964.

Based on the Iliad by Homer, this epic movie depicts the battle between the ancient realms of Sparta and Troy.

While visiting Menelaus, the king of Sparta played by Brendan Gleeson, prince of Troy Paris, Orlando Bloom, falls in love with Helen, Menelaus’ wife, Diane Kruger, and takes her back to Troy with him. Menelaus’ brother King Agamemnon, Brian Cox, uses his sibling’s understandable rage as a pretext to declare war on Troy, the only kingdom that he is not yet defeated and the one which prevents Agamemnon’s total control of the Aegean Sea. 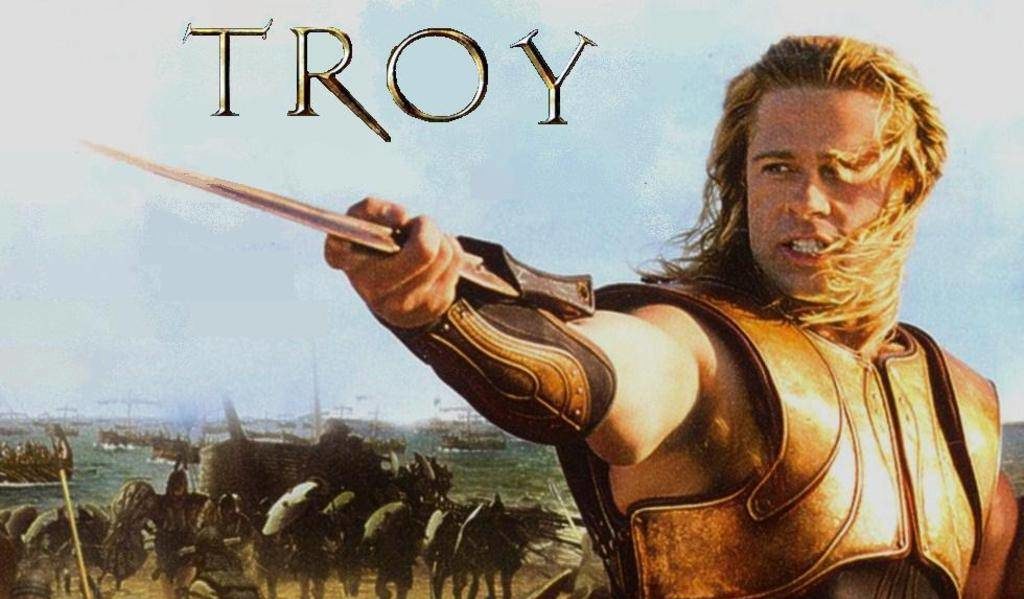 The Odyssey is the second of two major epic poems from Ancient Greece attributed to Homer and is the sequel to the Iliad, the first. It centres on the Grecian hero Odysseus, who becomes Ulysses in the Roman myths, and his long journey home after Troy has fallen.

The Cohen brothers took this tale as a loose basis for their satire. The film is set in Mississippi in the 1930s and we watch George Clooney, the hero, and his sidekicks John Turturro and Tim Blake Nelson try to make their way home.

The Mysteries of Woodhenge Explored