Ancient Rome is home to some of the most interesting and pervasive myths in history.

he Romans believed in a huge pantheon of gods, many of which we are still familiar with today. They have been widely represented in Roman art, literature and mythology.

The Romans always paid homage to the supernatural as well, while focusing on themes of morality, heroism and politics in their myths. Here are 5 of the most interesting myths that Ancient Rome had to offer.

According to Roman mythology, Romulus and Remus were 2 twin brothers who were born to Mars and Rhea Silvia. According to Virgil and other writers at the time, their lifetimes helped to form Rome as it was known back then. Legend says that King Amulius saw the pair as a threat, and ordered them to be abandoned in the River Tiber.

Tiberius, the god of the river, saved them, while a female wolf suckled them in a cave near Lupercal. They were later adopted by a shepherd, and went on to gain thousands of supporters as their leadership capabilities grew. The brothers eventually learned about their true lineage, and teamed up with their grandfather to restore the throne. Upon arriving back in the seven hills, they argued about where to build their new city, and asked the gods for help. Remus was killed in the process, and Romulus went on to found the city of Rome, which made history and even became the inspiration for some slots and bingo games for Australians.

Aeneas is the mythological hero of Troy and Rome alike. He is mentioned in Homer’s Iliad as the first cousin of Troy and King Priam. Legend says that Aeneas was one of the few Trojans who was not killed or enslaved after Troy was taken. He instead gathered a group, the Aeneads, was told to flee by the gods, and travelled to Italy to become one of Ancient Rome’s forefathers.

He wandered for 6 years until finding Carthage, where he and the queen Dido had a love affair. Dido proposed to him so that they could rule the Trojans and the Carthaginians together, but Aeneas fled, leading Dido to cast a curse over Rome. The Aeneads returned to Sicily and Aeneas settled in Latium, where he died and learned about the history of future Rome in the underworld.

The myth of Jupiter and the bee tells the moral of how vengeance can have terrible consequences. One day, the queen of a hive of bees paid Jupiter a visit as she was irritated that the mortals were taking her honey. She offered fresh honey to Jupiter when she reached Olympus, and he promised to grant her a wish in return.

She asked for a string that could kill a mortal if he approached her hive. He granted her wish, but only at the risk of her own life. The moral of the tale is to be content with your lot, and not to wish ill on others. 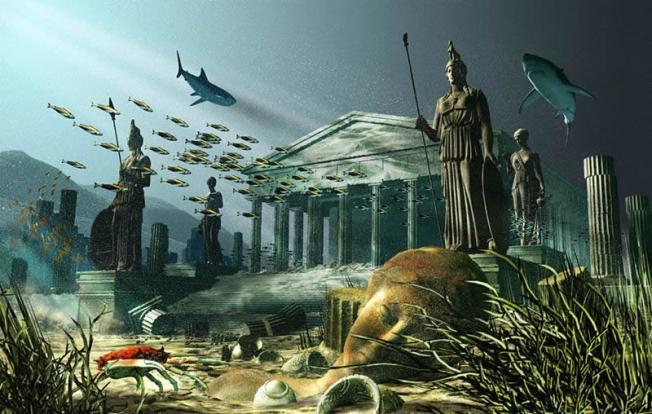 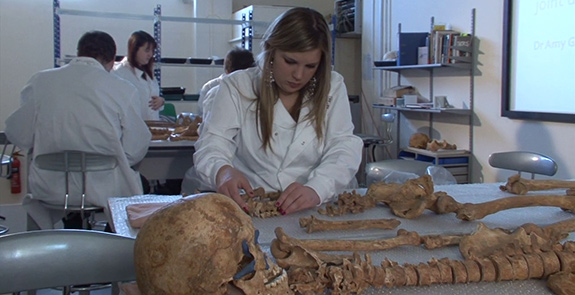 5 Misconceptions Surrounding the Science of Archaeology